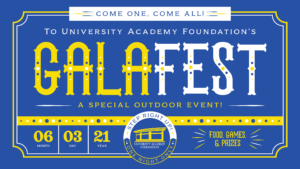 The Annual Gala is a tradition that started in 2003. Since its inception, this event has raised over $3,000,000 to fund critical programs and opportunities for UA students and alumni. Take a look below for historical information and photos from past events!